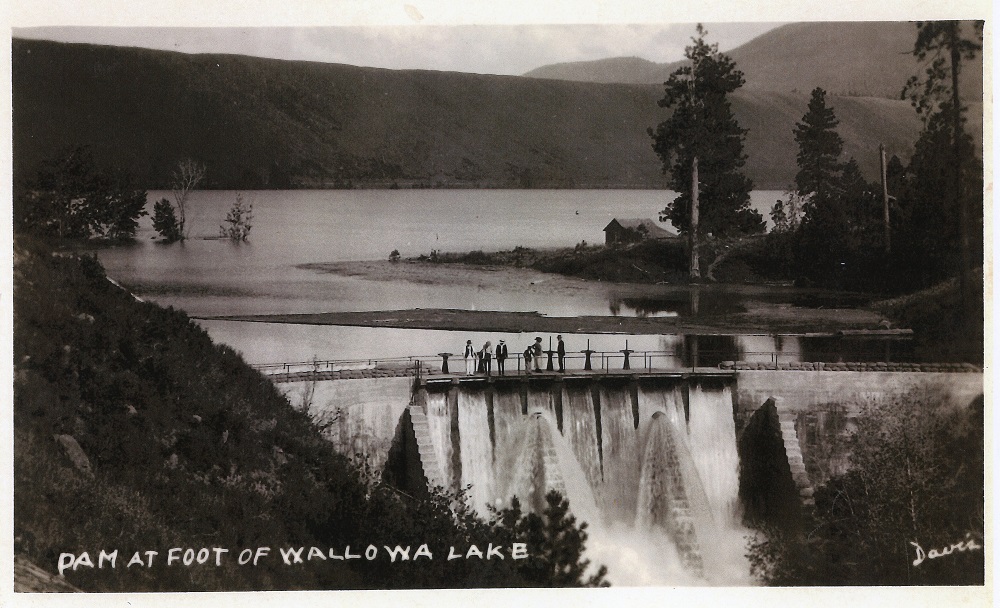 There was a story in the New York Times yesterday about the flooding of the village of Hasankeyf in Southeast Turkey.Some say the village is 12,000 years old, and certainly it and the surrounding area have stories of ancient civilizations that are part of a historical thread that goes back to the “Garden of Eden.” Hasankeyf is on the Tigris River, which, along with the Euphrates, framed the Fertile Crescent, land where we think the domestication of wheat and animals took place millennia ago, land the holy books and their followers say was home to Adam and Eve.

I lived upstream from Hasankeyf, on Anbar Creek, one of two main tributaries to the Tigris, for two years as a Peace Corps Volunteer over 50 years ago. I remember then some talk of big dams on the Tigris and Euphrates, but remember better the nearby city of Diyarbakir’s old walls, its mosques, churches, and market, and the Seljuk and Roman roads and bridges—and the people—in surrounding villages and cities. The area was primarily Kurdish, but there were Turks, Arabs, and Armenians who had been there for centuries. They’d fought, won and lost, got along and not. All of their faces came flooding back with the NYT photos, photos of homes and markets being destroyed and villagers moved from a place they’ve called home for hundreds of years to a “new” Hasankeyf built on higher ground. The new town looks like one look-alike government house after the other.

Something else floods my mind as coronavirus and Black Lives Matter shine bright lights on our own national history. I think about the dams on the Columbia River, and the millennial villages and fishing sites that they flooded. Yes, there was Woody Guthrie and “Roll On Columbia,” and FDR and how Grand Coulee and some of the other dams on the main-stem Columbia helped lift us out of the Depression and make the aluminum that made the airplanes that helped us win WW II. But that wasn’t the whole story.

There is an American Experience film, “Grand Coulee Dam,” which covers jobs, irrigation, power, and flood—but it also covers the loss of fish and culture. It chronicles the quieted and disregarded voices of Indian opposition in the lead-up years, and shows the weeping and dumbstruck faces of the Indians as the dam waters flooded and stopped their salmon in 1942.

These things were happening in the first half of twentieth century, when Indians had been weakened by disease, wars, broken treaties, boarding schools and allotment programs designed to take away their remaining lands. In the wake of WW II, in which Navajo code talkers and thousands of Indians honorably served, the Eisenhower Administration set out to “terminate” Indian tribes once and for all. The government would buy out the lands not already stolen—at cheap prices—and make Indians assimilate, be “like us.” They’d also send young Indians to cities—away from their reservations—in a “relocation” program, to further this assimilation.

And the government would condemn more land for dam-building along the Columbia River and along the Missouri River, where there are six main stem dams. It was an era of progress, and Indians—and salmon, other wildlife, and a healthy Indian agriculture along the Missouri—were in the way of it.

Maybe Celilo was rock bottom, and the flooding of Celilo Falls, where Indians had fished and gathered to trade goods and stories for thousands of years, would be the end of it. I heard once that Celilo was the sweet spot on the Columbia, where migrating salmon had lost and retained just enough fat on their upriver journeys to make them perfect. The Dalles Dam flooded Celilo in 1957, and again the dumbstruck Indians wept.

In the ensuing and turbulent 1960s, with the Civil Rights Movement and legislation, with Black Power and Brown Power, Termination and Relocation were declared failures, and Indians began a long journey back to recapture land, pride, and culture. In the 1970s, Indians were given a boost by the Boldt Decision, which restored treaty rights to fish on the Columbia. Those rights, contested at first, are now accepted, and Indian fisheries programs are working to restore ancient salmon runs.

There’s more than one “Indian writer du jour” now—I’ve read Beth Piatote, David Treuer, and Louise Erdrich in the last month. Indian elders and law-school trained Indians are fighting pipelines in the Dakotas and along the Atlantic Coast with new success. Casinos, ironically “taxing” white people at their gambling tables, have paid for some of this revival, but education and Indian resilience are driving it.

Somehow, it seems my old friends in Turkey are experiencing the industrial juggernaut that Indians in America experienced in the 1940s and 1950s. But they too are resilient people, and the hope is that their voices will be heard, and their 1960s and 1970s will come.