I remember Alvin Josephy saying many times that the white liberals who had joined the Civil Rights Movement and Dr. King did not understand the Indian situation. To paraphrase him, “As the Civil Rights movement gained strength and won some victories, white liberals thought they could just transfer ideas and tactics over to Indian affairs. But there was a fundamental difference. Indians didn’t want their ‘civil’ rights, but their ‘sovereignty,’ the treaty rights and at least some of the land that had been stolen from them.” 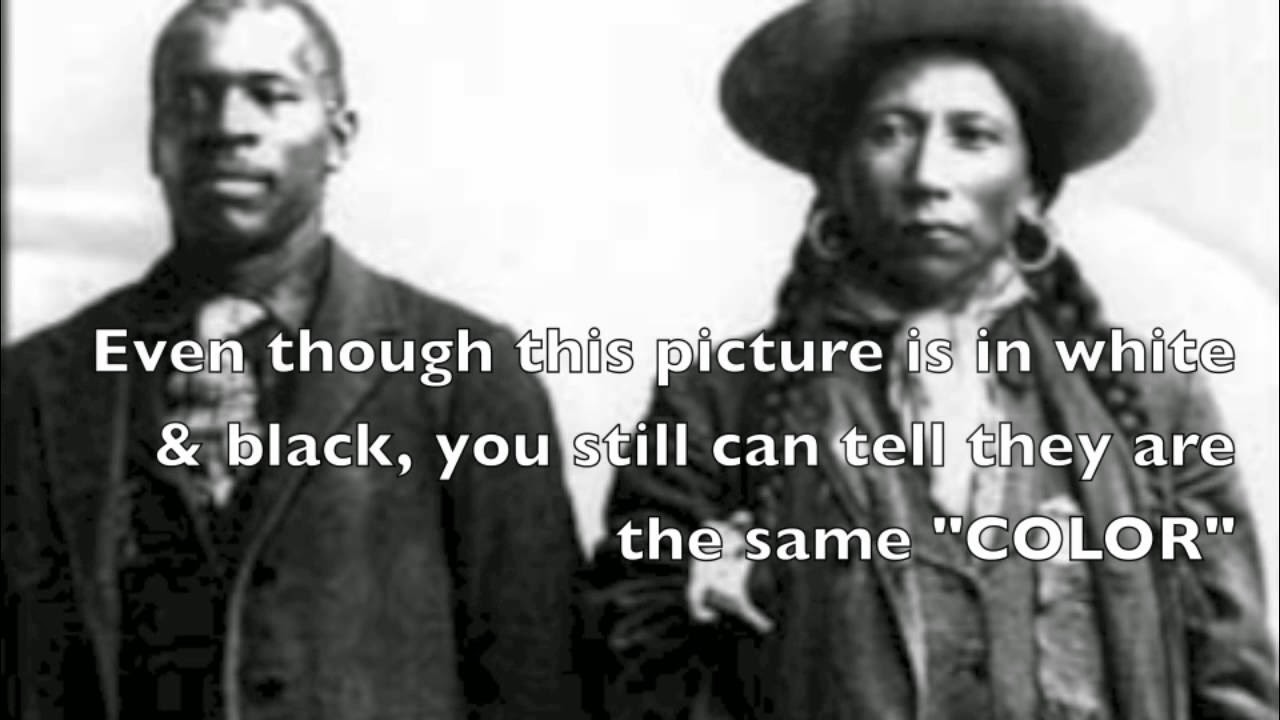 Another constant theme of Alvin’s: “From the beginning Indians had three choices: become white—assimilation; move, across the Mississippi, further west, to reservations—removal; or extermination.” From the beginning, Euro-Americans who wanted to treat Indians fairly often thought the best way to do so was to assimilate them. Their assumption was that Indians had lost the continent, white civilization was on the march, and Indians were obliged to join the parade.