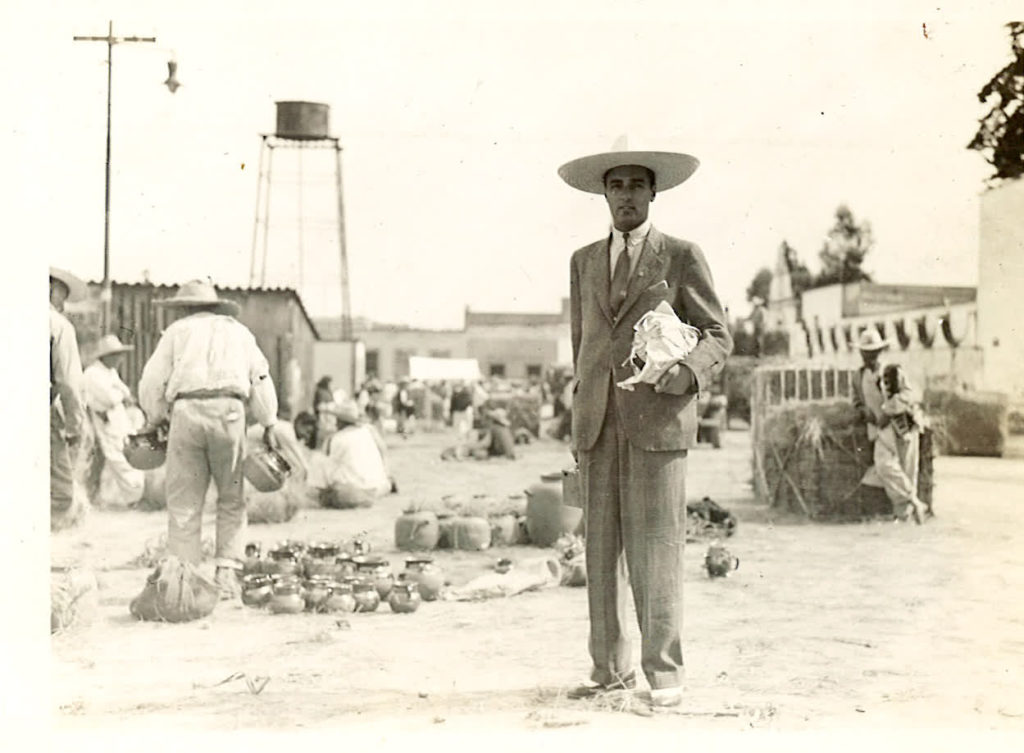 Alvin Josephy was born in 1915 in New York. He went to school at Horace Mann and Harvard, worked as a screenwriter in Hollywood, print and radio journalist in New York, a WW II Marine Corps correspondent in the Pacific, editor at Time Magazine and American Heritage, and wrote a dozen books and hundreds of articles about Indian and Western history, including Patriot Chiefs, The Nez Perce Indians and the Opening of the Northwest,The Indian Heritage of America, and 500 Nations. Josephy’s advocacy for Indians included work with Stewart Udall in the Kennedy Administration, an influential Indian “white paper” for the Nixon Administration, and serving as founding board chair of the National Museum of the American Indian.

Alvin was an editor at Time Magazine when he discovered the Nez Perce story on assignment in Idaho in the early 1950s. That meeting changed his life—and the lives of many others. There were almost 50 years of books and articles on Indian and Western history, and work as a film advisor, foundation member, editor, and Indian advocate. He and wife Betty bought a small ranch in Wallowa County in 1963, where their family spent summers for over 40 years. They helped start a summer day camp for local children, , for which they hosted Indian children, and, in 1988, helped launch Fishtrap, an educational non-profit still “promoting writing in and about the West.” Fittingly, Alvin’s memoir is titled A Walk Towards Oregon.

Experience the entire exhibit chronologically on our slider above,

The exhibit is available for public viewing in the loft